I got a great opportunity to buy an Omega Seamaster Aqua Terra mens chronometer watch. This is a beautiful watch and a great «daily beater» as watch collectors like to call them. They are the modern day Seamasters that follow up the Omega tradition since the fifties or so. Without being true diver’s watches, they are totally waterproof for any diving I would ever dream of doing, and they feature a very reliable movement. Or are they, indeed reliable?

The Caliber 2500’s were the first movements to implement the co-axial escapement, and the early batches were prone to lose amplitude and occasionally stop. The movements were soon improved with version «B», «C» and «D» as Omega worked out the difficulties. The first two versions «A» (or blank) and «B» had a rate of 28 000 a/h (4Hz), and the later «C» and «D» had a lower rate of 25 200 a/h (3.5Hz).

In the service chart for the 2500 there is a note to change the Intermediate escape wheel on version «C», as the gold coloured wheel in place could collect residues from the escapement (I guess) and cause the above mentioned symptoms.

Now I can get back to my watch. There is as usual, no such thing as a free lunch, and my great opportunity came with a «but»; It doesn’t run like it should… It was keeping excellent time (+4 s/d) and running strong, but when setting the time and thus stopping the watch (because of the hack mechanism) it would be very hard to make it run again. I had bought it because I am curious about these movements and I would really like to have a look inside. Sure enough, this was my chance! 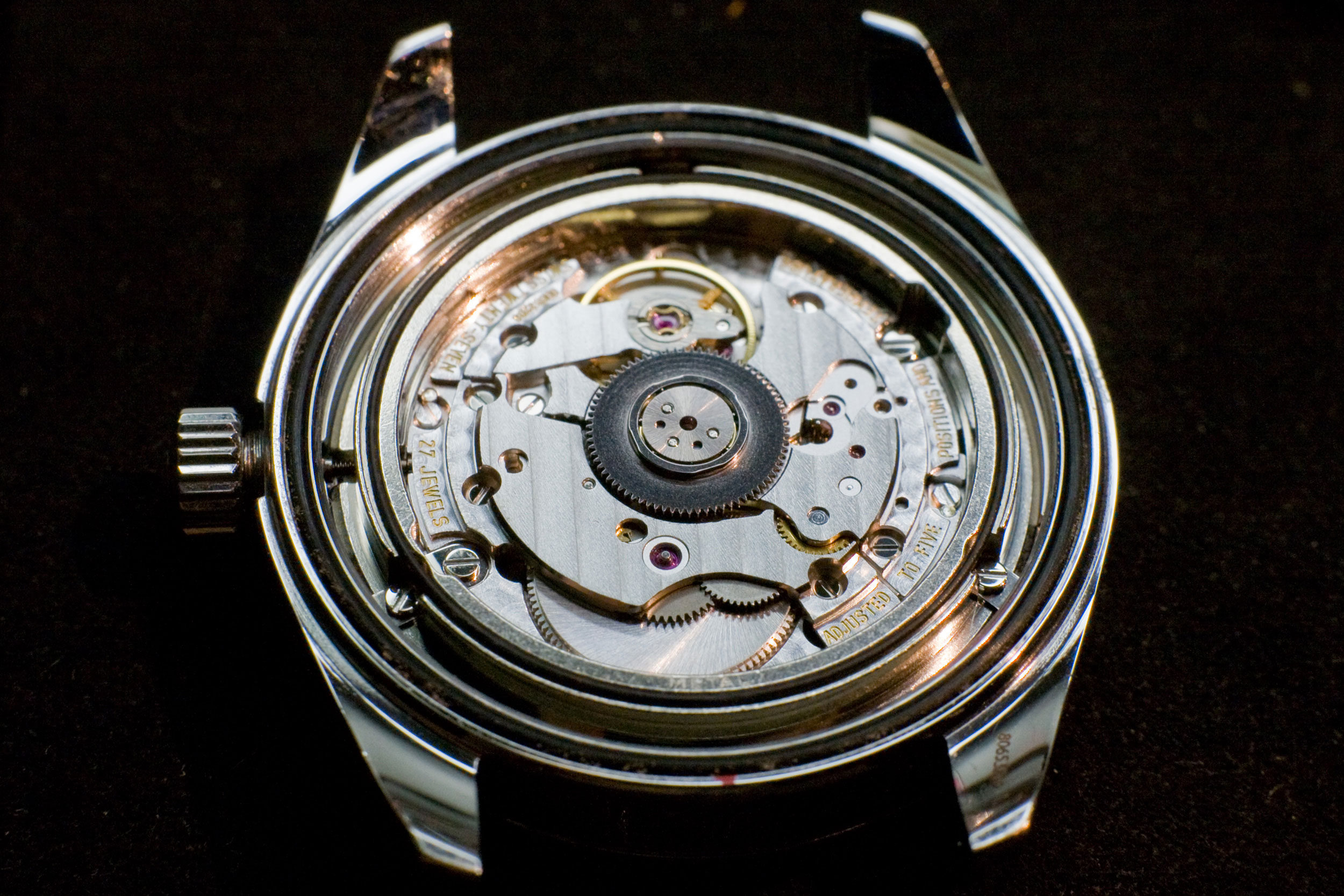 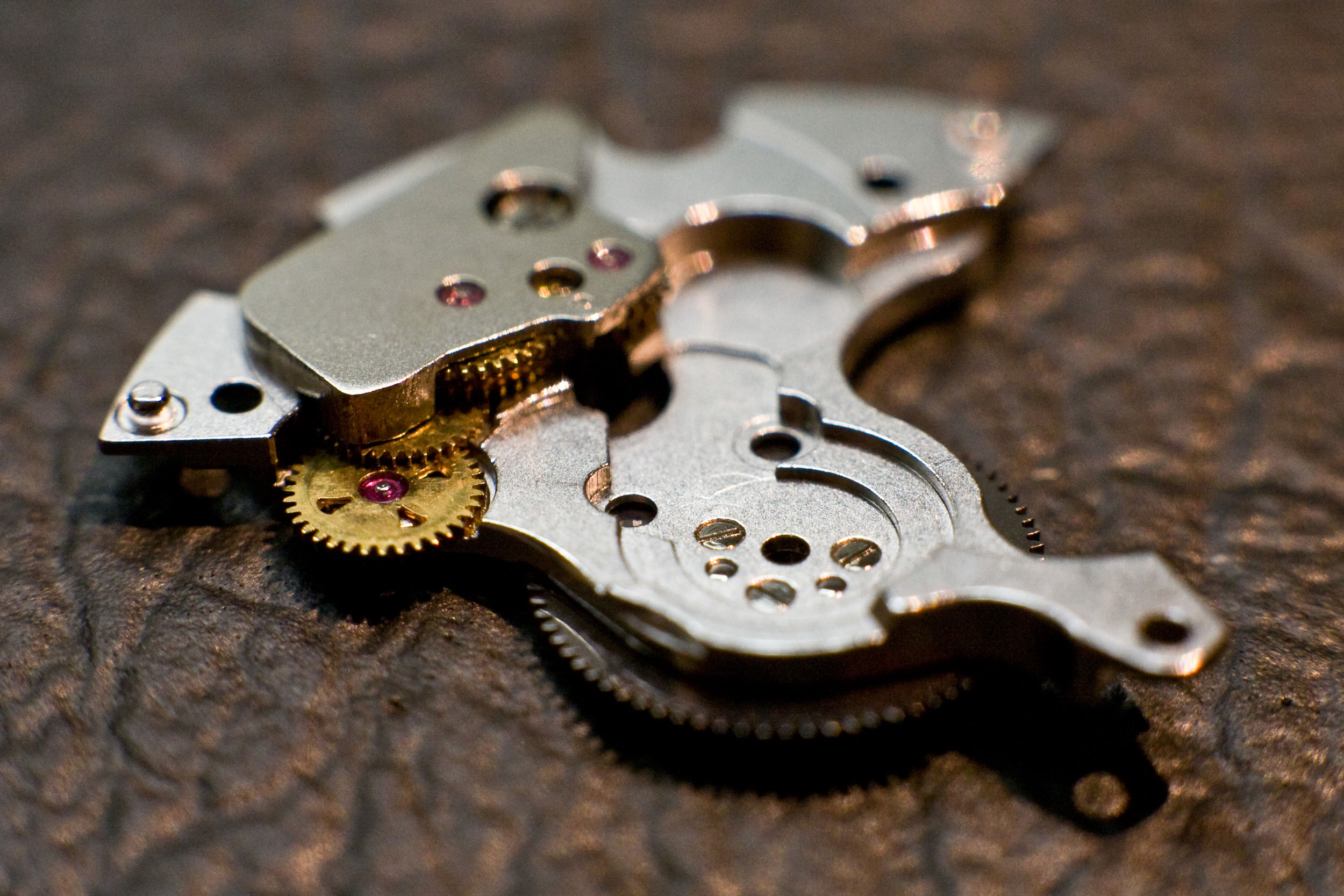 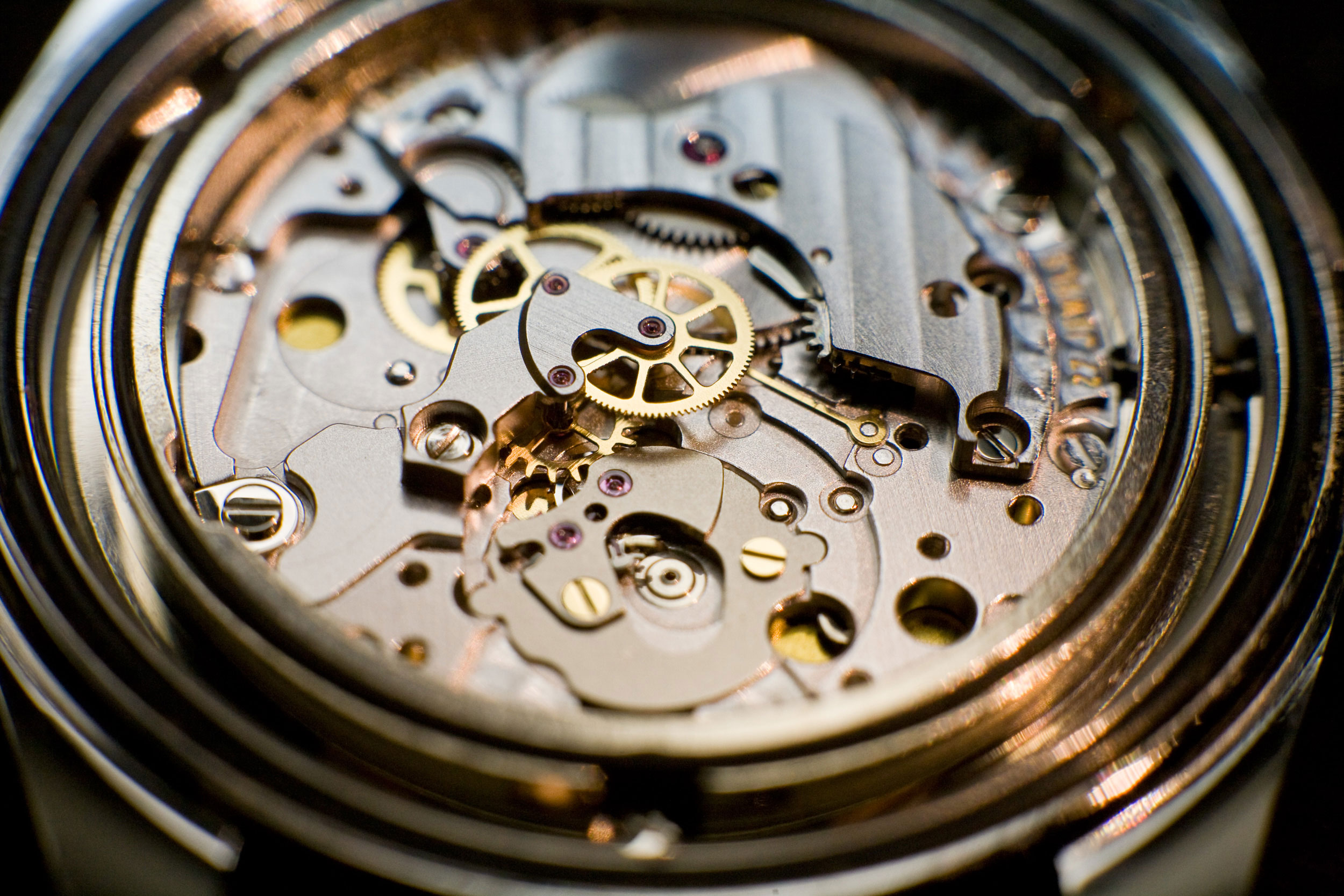